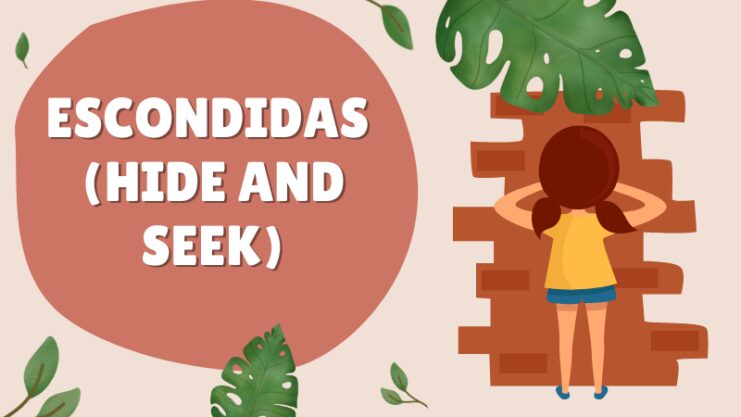 Escondidas, or Hide and Seek, is a traditional children’s game which is popular all over the world. It is still popular in Mexico where many children play it. When I was a child, my friends and I played Escondidas. We played every day after school. It was fun because it is a very active game. It is played outdoors.

Number and Age of Players 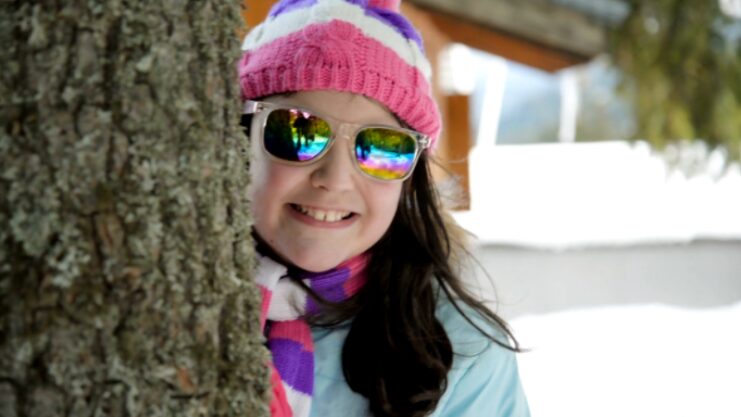 You need five or more players to play it. It is good for children who are seven to twelve years old.

First, a child is chosen to be “it.” That child is the one who tries to find the other children. He has to cover his eyes and count from one to thirty. When he counts, the other children run and hide. When he finishes, he says, “Ready or not, now you are going to be found.”

Then he has to find the other players who are hiding. When he finds all the players, the child that he found first becomes the person who is “it” and the game starts again.