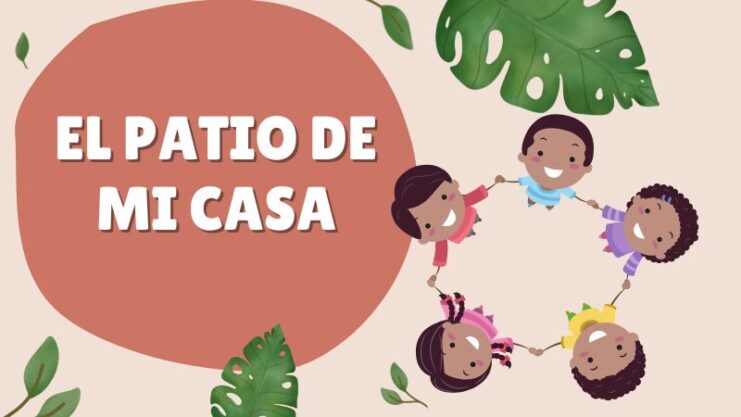 El Patio de Mi Casa, is a traditional children’s game in Mexico. You need four or more players to play this game.

It is good game for very young children who are four to eight years old.

The game is played outdoors, and you don’t need anything special to play it.

All the children hold hands and form a circle and walk around singing this song in Spanish: