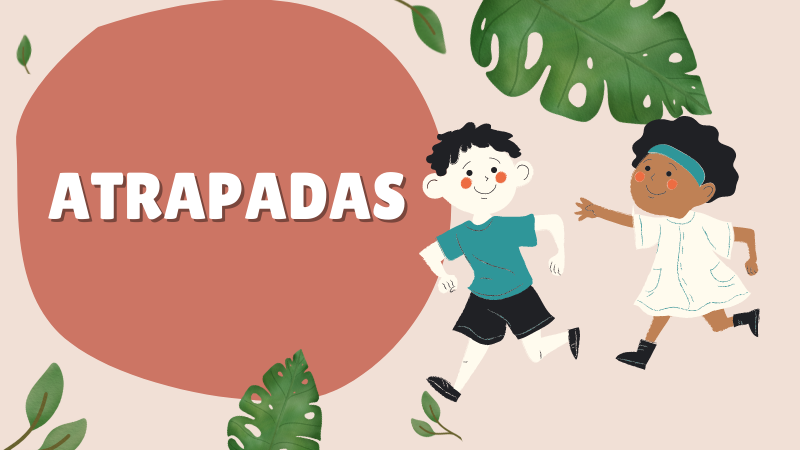 You need approximately 5 to 7 children who are 7 to 12 years old. The game is more amusing with many players 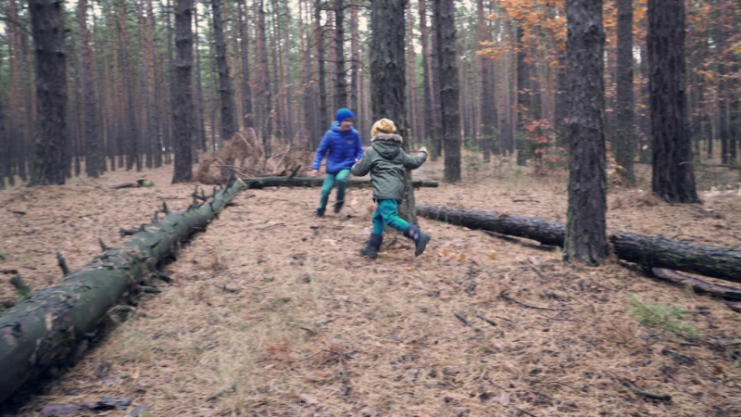 One player is “it” and has to catch the other children who run all over the place. When the person who is “it” catches a child, he puts the child in a room which is the jail. He has to catch and put all the children in jail. The game is finished when he puts them all in jail. Then another player takes a turn and the game begins again.