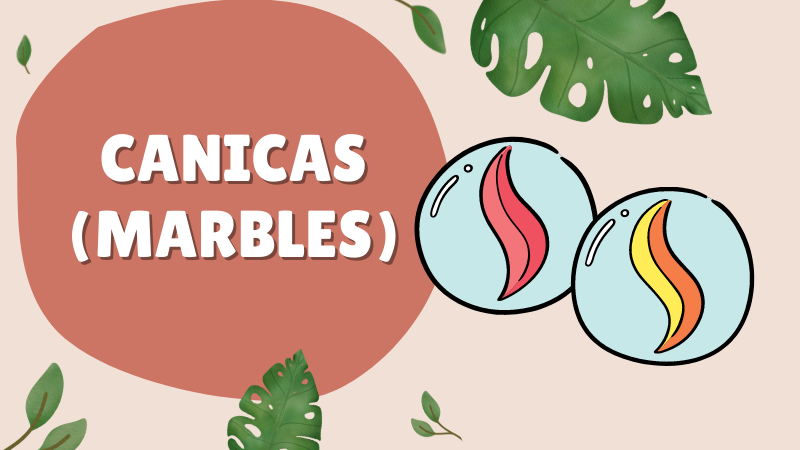 In Mexico, the game of canicas, or marbles, is very popular. You can see children playing it, mainly in summer. The game is usually played by children five to eight years old. There are many games of marbles. The three most popular marble games in Mexico are called Hoyita, Diamond, and Circle.

How to play these Hoyita, Diamond, and Circle 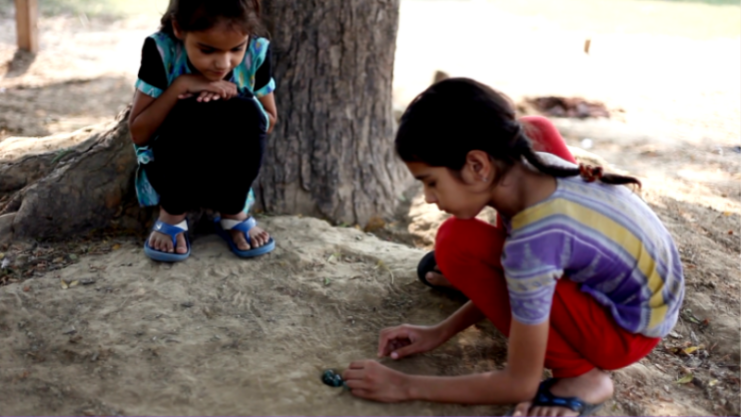 Hoyita can be played by 2 or more players. The players draw a circle and a start line three to five meters away from the line. Players take turns. They have to get the marbles away from the start line.

In Circle the players put several marbles inside a circle. They try to hit other players’ marbles. If they hit a marble, they take it. The winner in these games is the player who gets the most marbles. You kill a player when you hit his marble with your marble.

In Diamond the players make a diamond on the floor or ground and put their marbles in the diamond.