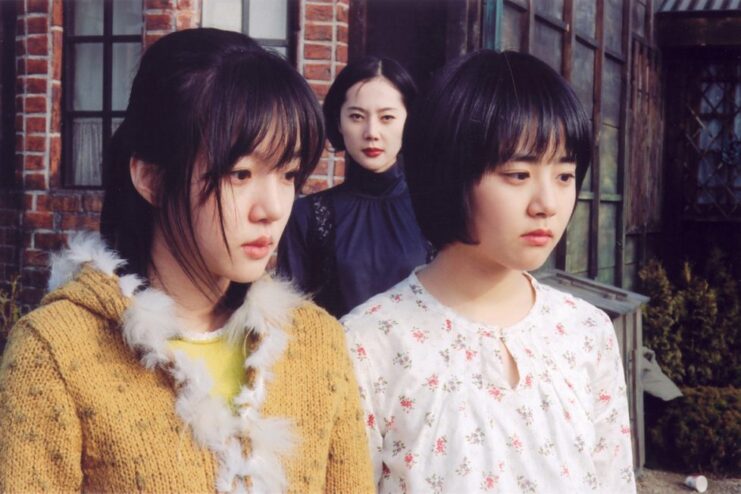 This is a traditional folk tale Korea. It includes the idea that beautiful girls are nice and ugly people are bad. Generally speaking, most Korean stories include that idea. I think it’s extremely natural.

Once upon a time, there were two girls—Jang Hwa and Hong Ryeon. They were sisters. They were very beautiful and nice. One day, unfortunately, their mother died and their father remarried. Their step mother who was very ugly and bad gave them pain all the time. Finally, she made a wicked scheme, and she killed them.

Jong Hwa and Hong Ryeon became ghosts, and everyday they approached a country leader. The country leader asked why they appeared to him every day and they told him the facts. When he heard their story, he had the step mother arrested.