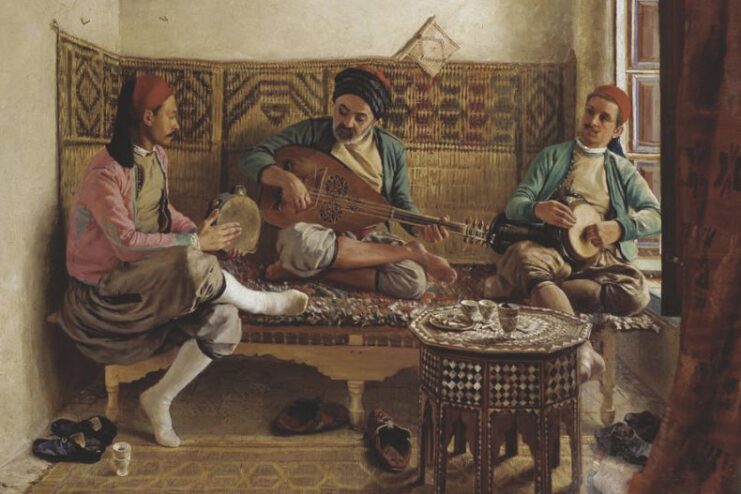 A person who tells many lies is usually not believed or trusted by anyone after a while.

There was a lonely man who lived in a small town. Most of the people who were living in that town knew him because he was a liar. Before he became a loner, he had once had a family and a good job, but he sometimes told small lies to his customers. Then, he started to tell big lies to both his customers and his family.

Because of this, he and his family faced a lot of problems. He promised to be honest about his job, but he didn’t keep his promises, so he lost his job. After that, his wife and children left him. He continued living in the same home along. Almost all the people who were living in the town didn’t trust and believe him.

One day, a fire started in his home. He ran out of his home and hurriedly went to the center of the town and shouted to the other people to get help. “My neighbor, please help me. My home is burning.”

Nobody believed him, so they didn’t go to his home to help him. His home burned down completely, and he was left homeless.

There is a famous Turkish saying: The candle of someone who lies almost always burns just to midnight. After his candle goes out, nobody gives him any light. He remains without light.