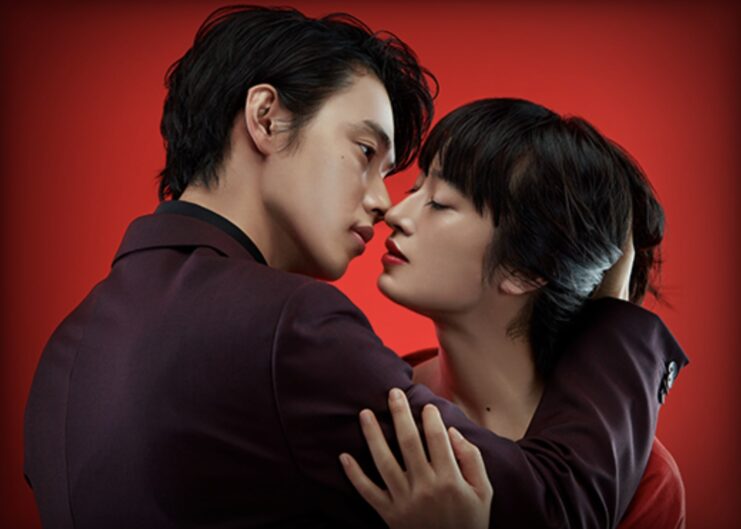 Noriko Watanabe says that Americans plan romantic activities; whereas, Japanese do not.

There are many different concepts of romance between Americans and traditional Japanese. There are different ways in which they show their affections, such as by giving gifts, creating romantic situations and planning romantic activities.

First, Americans often present gifts to their lovers in a casual way. Men, especially, give gifts to their lovers frequently. The gifts are very simple and sweet, such as a rose, chocolates, or jewelry. Americans are also very good at creating a romantic situation. For example, men will make a reservation at a good quality restaurant before a date.

Then, the men appear in front of their lovers wearing a suit and cologne. As a result, women feel very charmed. Most Americans enjoy romantic activities, such as walking on the beach under the moonlight and going to a high little hill to see a beautiful night view and shining stars.

Unlike Americans, traditional Japanese rarely give gifts to their lovers, so it is not common to give a gift on a date. They give gifts, often very expensive jewelry, on their anniversary or a special occasion. Japanese men don’t like to choose gifts for their lovers, so some men try to avoid having a romantic moment. For example, men pretend to forget about an anniversary.

Also, Japanese men don’t try to create romantic situations. The men never make a reservation at a restaurant except when women force them to do it. Moreover, men feel uncomfortable eating at an expensive restaurant, so they never go there willingly.

The most significant difference between American and Japanese is activities that the Americans plan romantic activities while the traditional Japanese do not. For example, traditional Japanese parents are very restrictive, so the couples are more likely not to make any plans to go out. In conclusion, there are many different concepts of romance between American and Japanese. Overall, Americans are more romantic than Japanese.