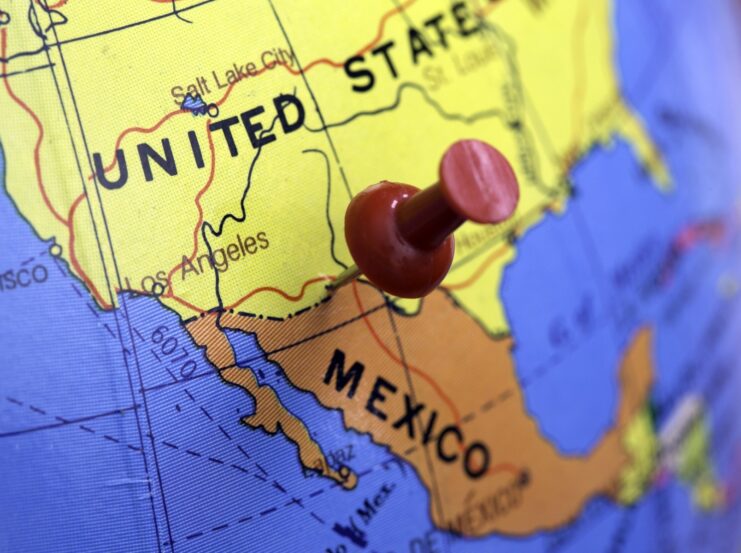 Lorena Vazquez feels Mexicans and Americans are similar in their ways of being romantic, but Mexicans are more romantic.

Another similarity they share is gifts. American people consider it very romantic to give a present to the person they love. Some of those gifts are red roses, chocolates, and a diamond ring.

Finally, the United States and Mexico also agree that music is one of the ways a person can show romanticism. In the United States turning on the radio and listening to soft music is considered romantic since it has a slow rhythm and the words of the songs are very nice. In Mexico soft music is also considered very romantic. However, in Mexico to turn on the radio and listen to music is not enough. Mexico is more romantic because men serenade their loves singing those soft songs in person.

In conclusion, although both countries have many points of similarities about romance, Mexico is more romantic because Mexican people show their romanticism by doing the things by themselves.