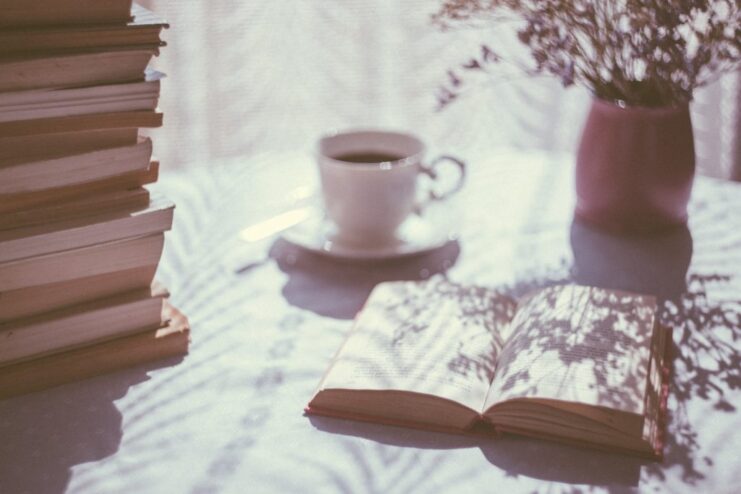 An early spring morning I woke up with a strange thought “Something’s gonna happen.” The weather was beautiful and the morning promised a perfect day. I was still in bed, enjoying the sun and fresh air. Suddenly, the phone rang. I got it and a strange voice said:

“Good morning. Are you sleeping yet?”

I wondered who it was. It was a nice woman’s voice with a special accent. She told me that she wanted to see me and hung up. That phone call made me think a lot. A few minutes later I forget this. I had breakfast and went out for a walk. The smell of spring was hovering in the air. The weather was warm. I was walking through the park, enjoying the beautiful nature.

Just then, I saw a young boy taking a wallet from the ground. It seemed to me that I had seen this wallet before. First, I thought that he had dropped it, but his next actions made me think the opposite. The boy took the wallet carefully, cleaned it, and put it into his pocket. After that, he ran as quickly as he could. I didn’t know what to do, so, I began to scream loudly. I hoped there would be somebody nearby to catch him. But there was nobody around. I ran after him, but he disappeared somehow.

Then I reached in my pocket and realized that this wallet was mine. I felt very hopeless—no money, no keys, nothing. Maybe I had dropped it. That was a very awful day.

At that moment I felt someone shaking me and saying:

I opened my eyes and saw my mother. What a pity! No fascinating young lady, no park, nothing. I jumped out of bed immediately and checked where my wallet was. Thank God! It was there. It had only been a bad dream.