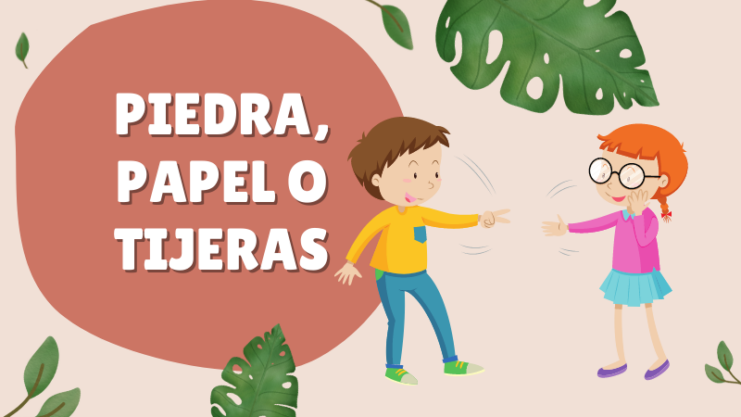 Piedra, Papel, o tijeras is a fun game for young children. It is usually played by two children who are six years old or older, but it can also be played by three players

You don’t need anything special to play this game. Children use their hands and fingers to play. 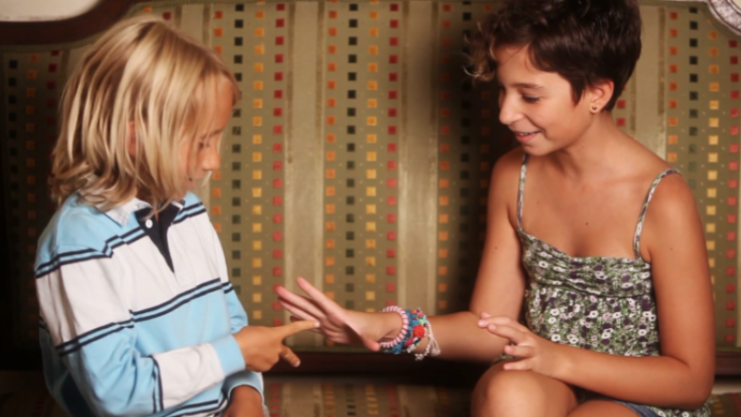 They count to three and then quickly hold out their hands to show their gestures. The combination of gestures decides the winner. Paper covers a rock, so paper wins. A rock breaks sissors, so the rock wins. Scissors cut paper. so scissors win.

It is exciting to be the winner. Everyone laughs and a new game begins. This is a fun game for young children to play.