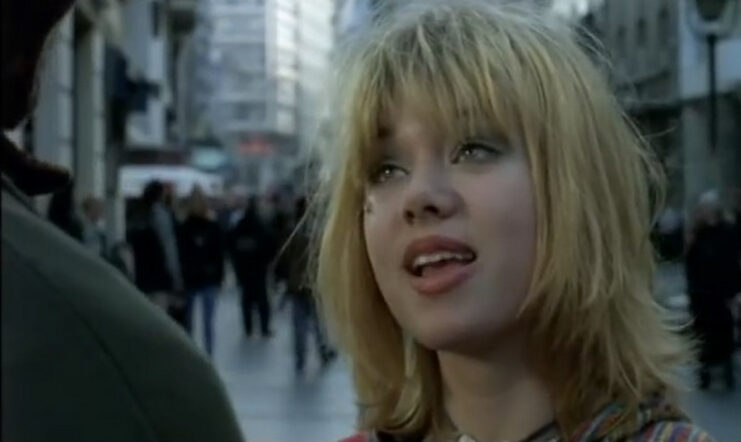 Many times I ask myself, “What is the most beautiful name?” “If I had a child, what name would I give to her/him?” “What is more important? How the name sounds or what it means?”

In the past, people in my country gave names to their children because of the meanings. Up to the end of the Second World War, there was a very high morality rate among newborns. Parents were very afraid for the lives of their babies.

Many parents were very poor and illiterate. They believed that the name had a protective role in the life of a child. That is the reason why there were many children with the name Wolf (Vukosave, Vuk). Wolf symbolized a very strong, well-conditioned animal.

On the other hand, in the land of my country (“Entry to Europe”), wars have been very common. Sometimes, a young couple didn’t have time to have a child because the young husband had to go to fight. Many of them were killed. This is the reason why many names had meanings like Love Peace (Dragomir – my husband), Freedom (Slobodanka – my aunt), Hope for Peace, Never War…

But these days the situation is a little different. People think more about how a name sounds than what meaning it has. This is the reason why our names are shorter today than in the past.

But I don’t think that it is good. My name was chosen from literature. My godfather was impressed with Natasha Rostova from War and Peace. For many years, I proudly explained to people that my name was from Russian literature. 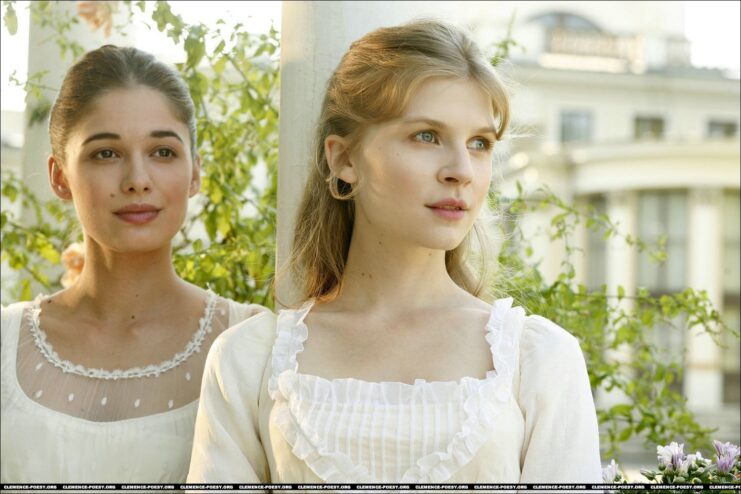 But a few years ago, I started to feel dissatisfied with only that explanation. I wondered about the meaning of my name. I found that it is a kind of nickname for Natalia, whose root is Latin—Dias Natalis—which means Day of Birth. Now I feel satisfied.

I know that there are a lot of beautiful names with beautiful meanings, and now my name is important to me because of its meaning.