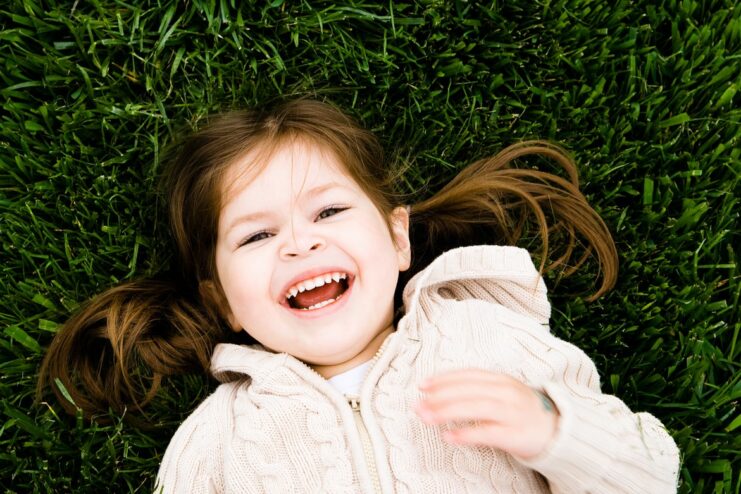 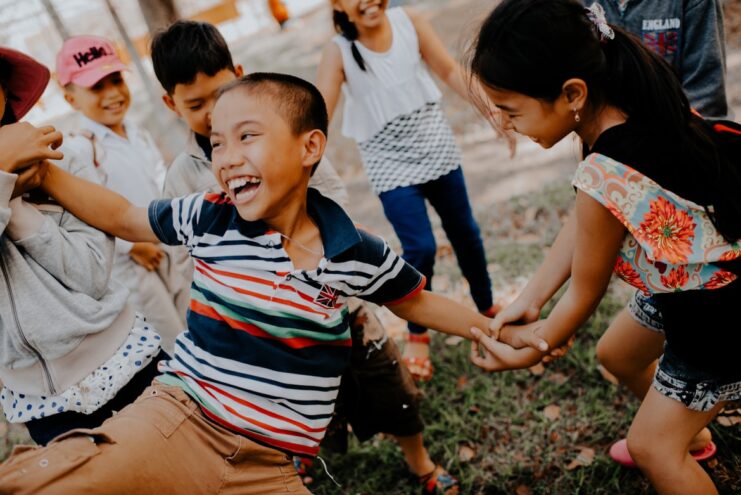 Jump Rope games have always been popular in countries around the world. One version of a jump rope game played with rubber bands connected together to make a long rope is played in many countries. In this section, students from China, Colombia, and Indonesia describe how they played jump rope in their countries. Rubber Band … Read more

Games We Played as Children: Around the world, children have one thing in common. They love to play games. Discover how children from Venezuela, Mexico, Korea, China, Germany, and many other countries play different versions of the same traditional games. Jump Rope Games Hopscotch Games Games of Tag Circle Games Games of Marbles Games Played … Read more 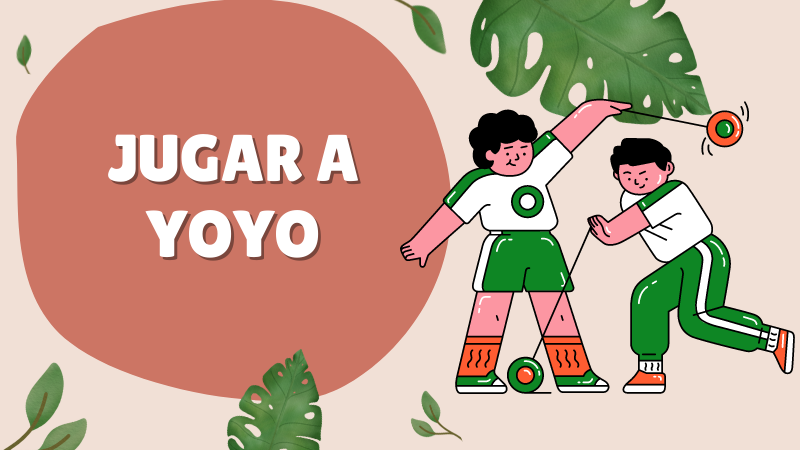 Lizbeth Trujillo Ramos from Mexico Yoyos are popular toys around the world, and children in Mexico like to play with them, too. This toy is made of two round parts that are the same size. A short stick connects the two parts. A string about one meter long is wound around the stick. There is a … Read more